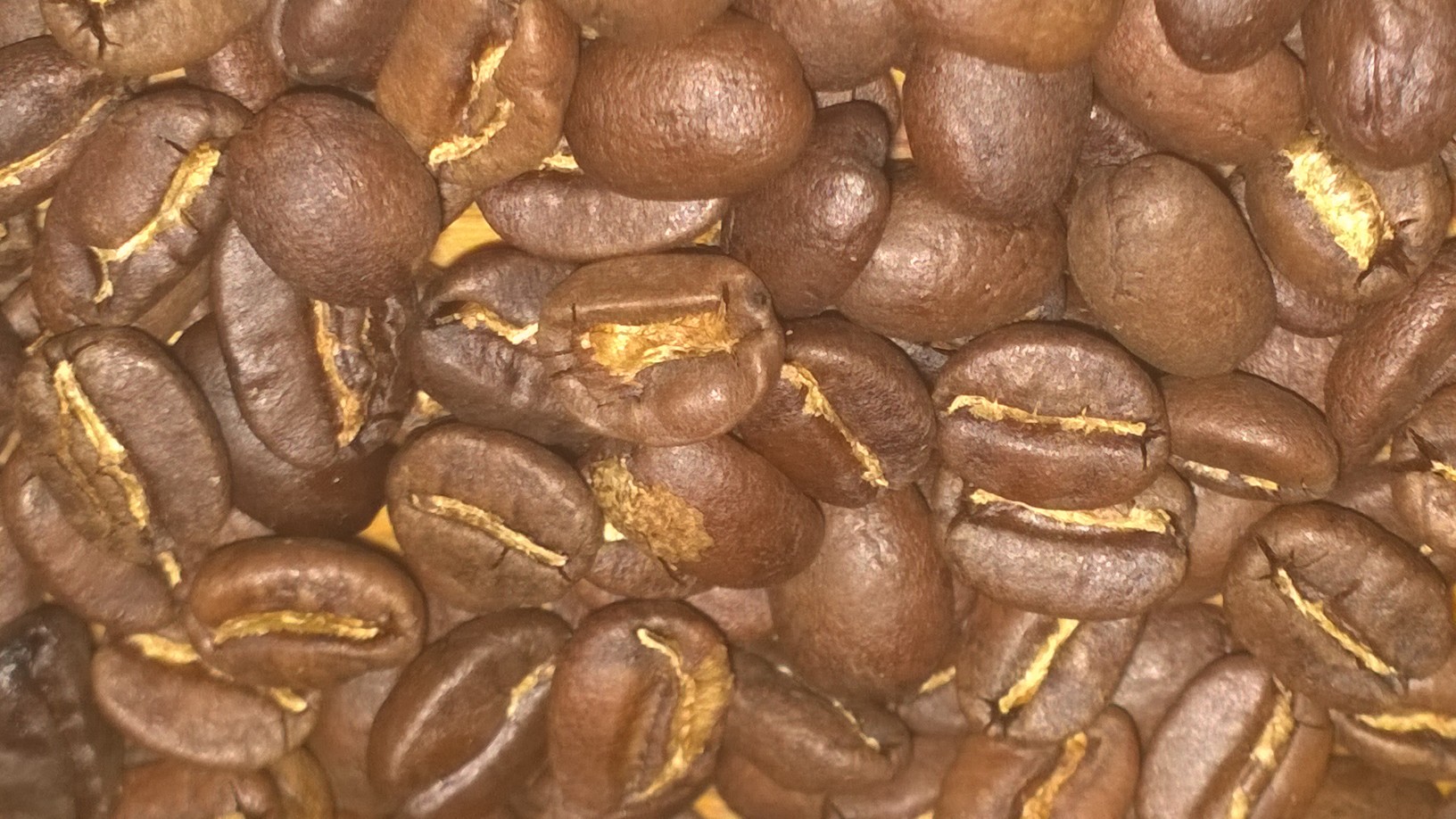 It has been a few weeks since I have roasted this coffee and I forgot how great it really is. I have been roasting this gem on the lighter side to show off it brightnes. No wonder why it tastes so good, it comes from the same region as the Sidama Ardi! So glad its starting to sell in my retail location.

Guji is a sub-city of Sidama in the Southern Nations, Nationalities, and Peoples’ Region (SNNPR) of Ethiopia in southern Ethiopia. Keffa first introduced the Guji coffee last year and it was phenomenal with clean, lemon candy and floral flavor. In addition to these excellent features, it rounds out with more complex and cleaner flavors.