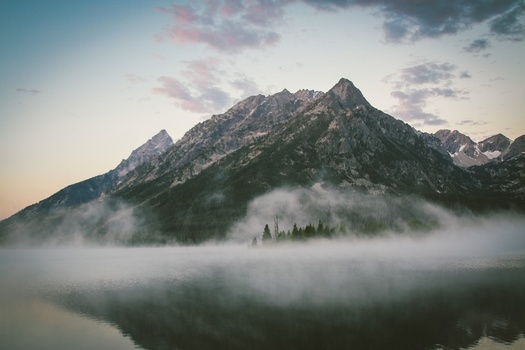 The reason this coffee is named a OLD WORLD BLEND is because most coffee roasters are now using beans from Ethiopia and Sumatra to produce a more affordable version of the FIRST blend of the 15th century. But this blend uses Yemen and Sumatra. The use of Sumatra is because the coffee from Java today is not the same taste profile as it was back in the day. We as roasters find Sumatra to be a better fit for the blend. This is roasted medium and comes whole bean so it can stay FRESH! I can custom roast it for you, roasting the Sumatra on the darker side. This will also produce a nice blend but it will not taste the same.

A look into coffee history would take us back to Ethiopian, noted for being the “birthplace” of coffee. After stories of energetic goats and herders from far and wide trying to get their hands on this newfound “energy fruit,” we can begin looking at the two sources that begat the world’s first coffee blend: Mocha/Mokha, Yemen and the VOC (Dutch East India Trading Company) controlled island of Java.

Mokha was, between the 15th and 17th centuries, the premier trade port in the country of Yemen, especially for coffee beans. The flavor of these Yemeni beans was so highly regarded that even when the coffee plants were discovered and planted the world over, these beans were still among the most prized. Named for Al-Makha, the port through which it was traded, this coffee boasts a distinct chocolate tone, and is where the name for the modern café mocha is derived. It is through this port that coffee first became an item traded on the world market.

A few thousand miles to the east, the Dutch East India Trading Company controls the second such coffee port on the Indonesian island of Java. It was on their trade routes, with Java beans in tow, that these traders loaded up their hulls with a fresh crop from Yemen. These beans sat in the ship for the remainder of the route, and by some happy accident, the Mocha Java blend was born.