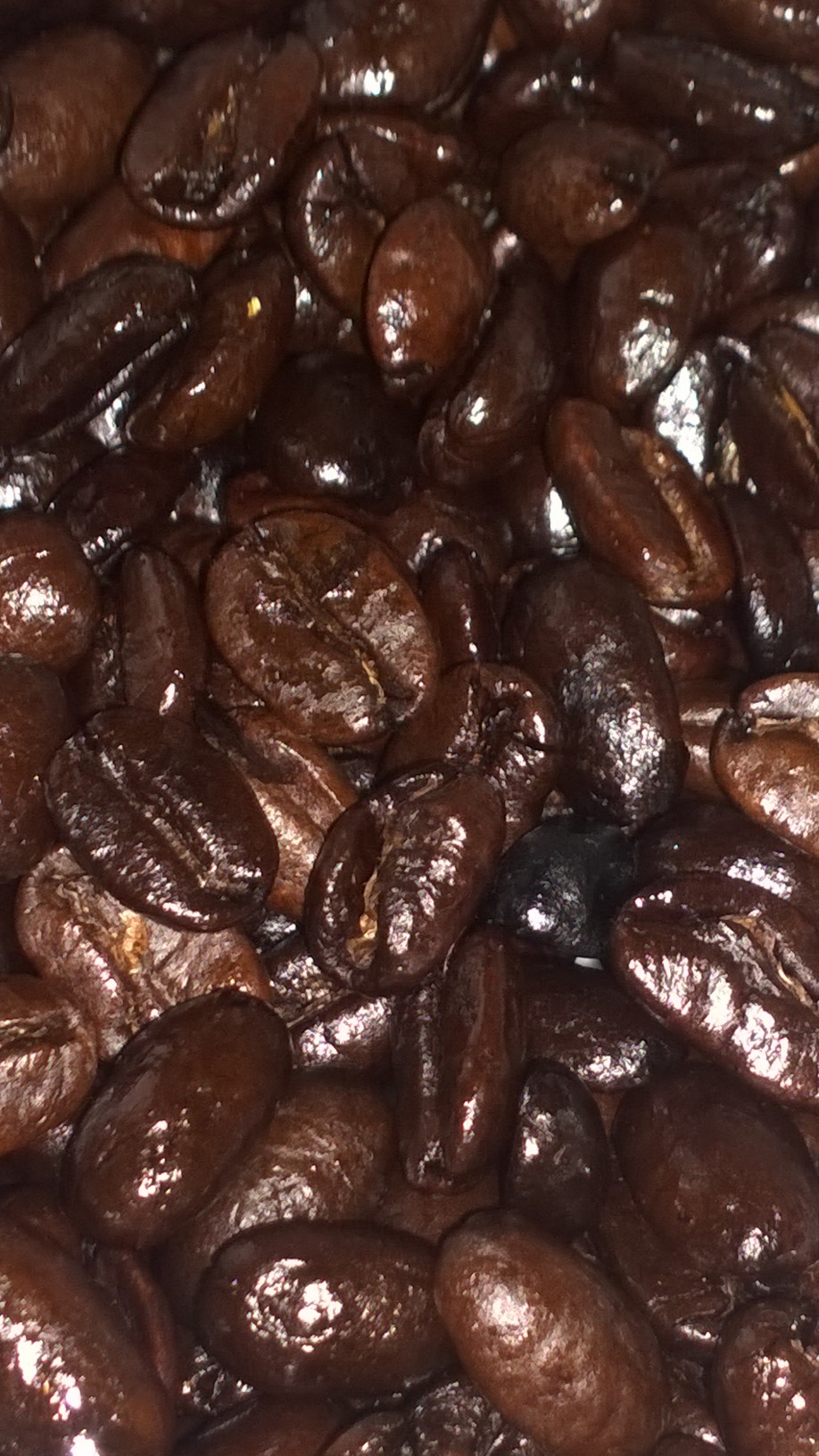 Really nice coffee very similar to Sumatra but with a cleaner taste. I blend roast levels.
Laos Naga Coffee is an Olam Specialty premium brand. Naga Coffee is a grade 1 Arabica that is fully washed with 14 and up screen size. The coffee is carefully selected from farmers with which we maintain long-term relationships in the Champasak region of the Boloven Plateau. Specifically, the coffee is grown from Paksong, the coffee capital of the Boloven Plateau, to the southern edge of the Plateau where the Nonglouang River cascades down the Tad Kameud Waterfall to the lowlands. The target cup profile for this coffee is Sumatran like cup with tobacco and herbal notes. Perfect for medium to darker roasts.

Nagas are considered natural spirits protecting bodies of water such as rivers, lakes,
seas, springs, and wells. They bring rain, wealth and fertility. In the traditional Lao
agricultural context, water provided to a plant at the time of planting is considered as a
direct offering to the serpent god.
Consistent with the theme, our mesmerizing Lao Naga coffees are sourced from the
best growing regions on the plateau. The farmers, mostly from Laven ethnic tribe,
have been traditionally growing coffee for over a century since it was introduced in the
region by the French colonists.
The cherries that arrive at our wet processing mill on regular basis during the season
are segregated based on growing regions. These coffee lots are separately pulped in
our state of the art water-efficient Penagos wet mill the same night. Wet parchment is
therafter dried in isolated cocoons specially designed for the purpose. The resulting
coffees are far superior in cup and aspect when compared to conventional coffees
from Laos.
Lao Naga coffee is processed with the highest standards and con