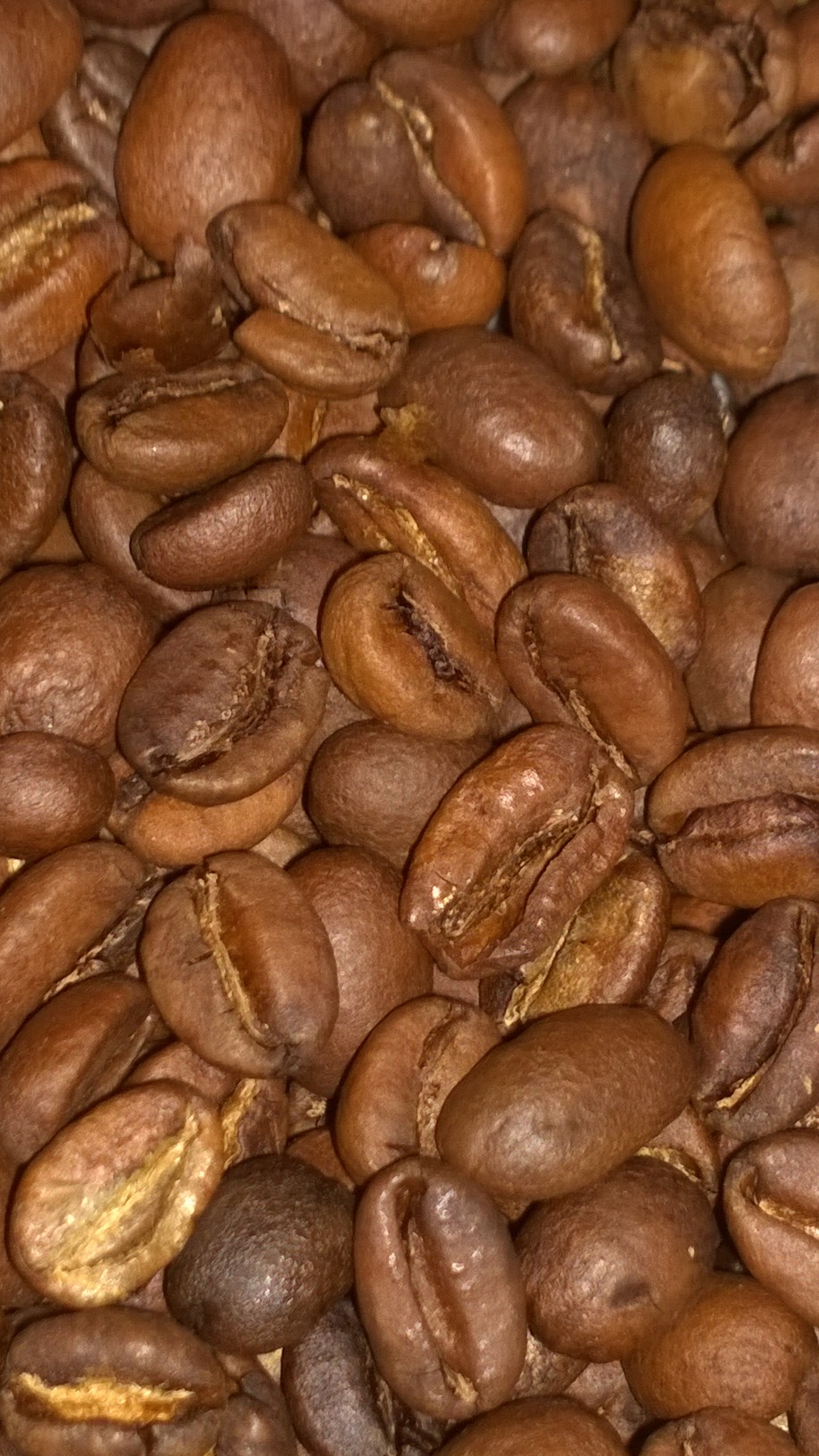 Guji is a sub-city of Sidama in the Southern Nations, Nationalities, and Peoples’ Region (SNNPR) of Ethiopia in southern Ethiopia. Keffa first introduced the Guji coffee last year and it was phenomenal with clean, lemon candy and floral flavor. In addition to these excellent features, it rounds out with more complex and cleaner flavors.