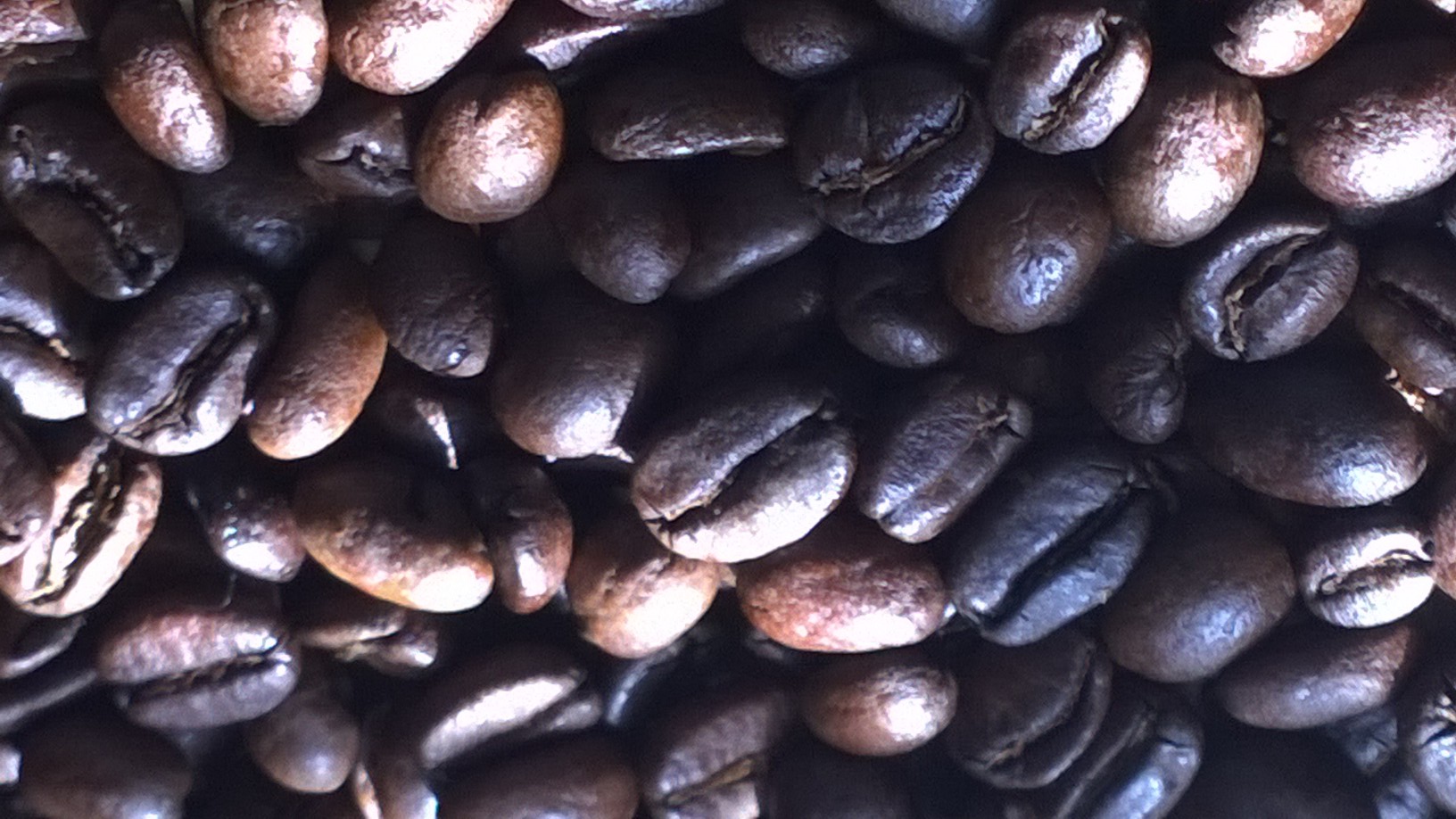 This is a perfect coffee roasted at any level. Darker roasts are really smooth and very drinkable. I have been using this coffee in my blends.

Brazils are not complex coffees, and don’t have impressive acidity that adds a vivid brightness to coffees from higher-grown areas of Guatemala, or Ethiopia. But Brazils are a different sort of beast than those origins. Brazils are not dense coffee seeds: they are grown at lower altitudes than Central American coffees. Hence the very dark roasts of Brazil coffees pick up ashy, bittering flavors. For espresso, you can roast Brazils lighter, separately, or keep the entire blend at a Vienna roast or lighter.
Francisco de Melo Palheta, in the state of Pará, Brazil, planted the first coffee tree in 1727. Coffee spread from Pará and reached Rio de Janeiro in 1770. Coffee was initially planted only for domestic consumption, until the 19th century, when the demand of coffee started to increase in America and Europe. By 1820, coffee plantations began to expand in Rio de Janerio, São Paulo, and Minas Gerais, representing 20% of world production. By 1830, coffee became Brazil’s largest export, accounting for 30% of world production.
Cerrado is a region in the state of Minas Gerais,
which is now the largest coffee-producing state in
Brazil. Coffee has been a major crop in this region
since the 1980’s mainly because of the devastating
black frost of 1975 that forced growers from
the Parana region to relocate north to Cerrado
and other areas of Minas Gerais. Today, coffee
is produced by over 4,500 growers on 175,000
hectares of farmland with yields of approximately
5.5 to 6.0 million bags per year. The coffee is
grown in rich soil that the natives call “Terra Roxa”
or “Red Earth” and other factors such as consistent
rains, high daytime temperatures, and dry winters
combine to make the Cerrado region an ideal area
in Brazil for producing coffee